Ardent Censer is a strong, legendary item that fits various support builds. It gives enchanters everything that they need, from extra ability power and mana regeneration to improved healing and shielding. The item is especially great if you have several allied champions who rely on basic attacks to do damage.

Most commonly, this item is used in conjunction with objects such as Staff of Flowing Water, Redemption, and Moonstone Renewer. Although Ardent Censer doesn’t buff your defenses, it can still be great in the hands of an experienced enchanter who can stay in the back during teamfights.

In this Ardent Censer guide, I will analyze its stats talk about its ideal users and potential builds. 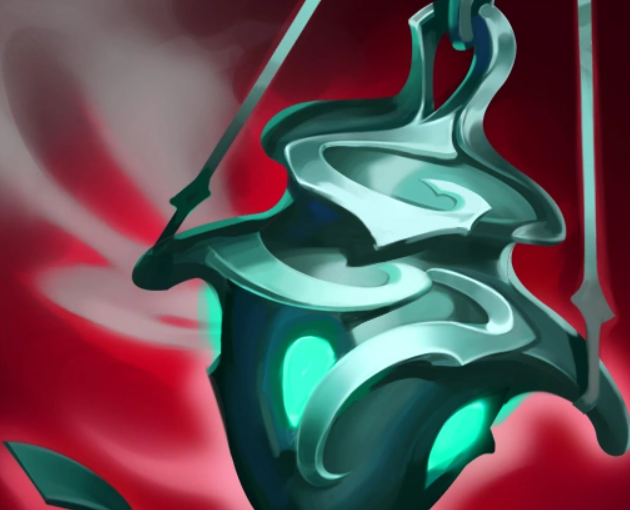 Ardent Censer is a support item that applies a strong buff whenever you shield or heal an ally. The item is very flexible, and you can try all sorts of fun builds with it.

Ardent Censer costs 2,300 gold, and you can sell it for 1,610 gold. You are limited to having just one Ardent Censer in your inventory. To assemble the item, you will need to buy two Amplifying Tomes at 435 gold each, Forbidden Charm for 800 gold (250 gold for Faerie Charm and 550 gold for recipe), and to pay for 630 gold recipe.

If you wish to maximize the item’s potential, you will need healing and shielding abilities. Ardent Censer provides 60 ability power, 100% base mana regeneration, and a 10% increase to shields and heals. My only issue with the item is that it doesn’t provide any ability haste.

You can’t stack Sanctify effect. So, if you wish to buff an ally, it is enough to cast just one shield or heal on them. Each subsequent cast on the same target refreshes the duration of the effect. However, you can shield and heal other allies, giving each one of them extra attack speed and bonus damage.

The item has a great synergy with other sources of shielding and healing. You should buy items that would lower the cooldown and/or increase the area of effect. That would allow you to buff several allies simultaneously. Sanctify damage is considered as proc damage. As such, it won’t trigger ability effects. This damage benefits from lifesteal. The effect is only applied on direct heals, so healing over time (regeneration) won’t apply the buff.

The item was introduced with the 4.10 version. You would make it by combining Forbidden Idol, Ether Wisp, and a recipe. Initially, Ardent Censer cost 2,200 gold and provided a 10% cooldown reduction, 10 mana regeneration, and 30 ability power.

The first iteration of the item was somewhat different from what we have today. When you heal or shield an ally, they would receive a 25% attack speed buff lasting 6 seconds. Its second unique passive increased the champion’s movement speed by 8%.

In the next few patches, the item experienced a few minor changes, including an increase to its ability power. In the 5.10 version, its original passive was changed so that it resembles more what we have today. Its initial 30% attack speed was reduced to 15% attack speed. At the same time, champions would receive 30 on-hit magic damage buff.

Ardent Censer received another major rework in version 6.13. Although its cost went from 2,200 to 2,400, the item got a few nice buffs. Instead of 40 ability power, it now provided 60. Its mana regeneration was reduced from 100% to 50%, but the developers compensated by adding a new passive, which gave the caster a 15% bonus to shielding and healing spells.

However, this wasn’t the end of all changes. Riot continued experimenting with the item, and in one of the following versions (6.22), they reduced the shield/heal power from 15% to 10% and on-hit damage from 30 to 20. They also increased the attack speed gain from 15% to 20% and gave it a new passive effect, which healed an ally for 20 whenever they auto-attack with buff on.

In the next few patches, Riot changed its passives, tinkering with on-hit damage, attack speed, and heal on hit. The next big update came with the 7.19 version. Aside from another change to passive buff’s damage and attack speed, the developers decided to completely remove the on-hit healing component.

As Riot changed its approach to items and how they classify uniques, they had to update Ardent Censer. In version 10.23, the item got a new icon, and its attack speed/damage buff was renamed Sanctify. There was also a limit as to how many Ardent Censers you could have in inventory (limited to 1).

The last change to the item was in version 10.25. Instead of requiring Blasting Wand, Forbidden Idol, and recipe, you now needed Forbidden Idol, 2 Amplifying Tomes, and a recipe to assemble Ardent Censer.

The Most Common Ardent Censer Users

Ardent Censer has a pick rate of 11.78%. When you buy it on a champion, you have a 60.95% chance of winning the game. Due to the fact it buffs your healing and shielding, Ardent Censer can only be used by a handful of characters. All in all, there are 11 champions who purchase the item.

The Most Popular Builds That Include Ardent Censer 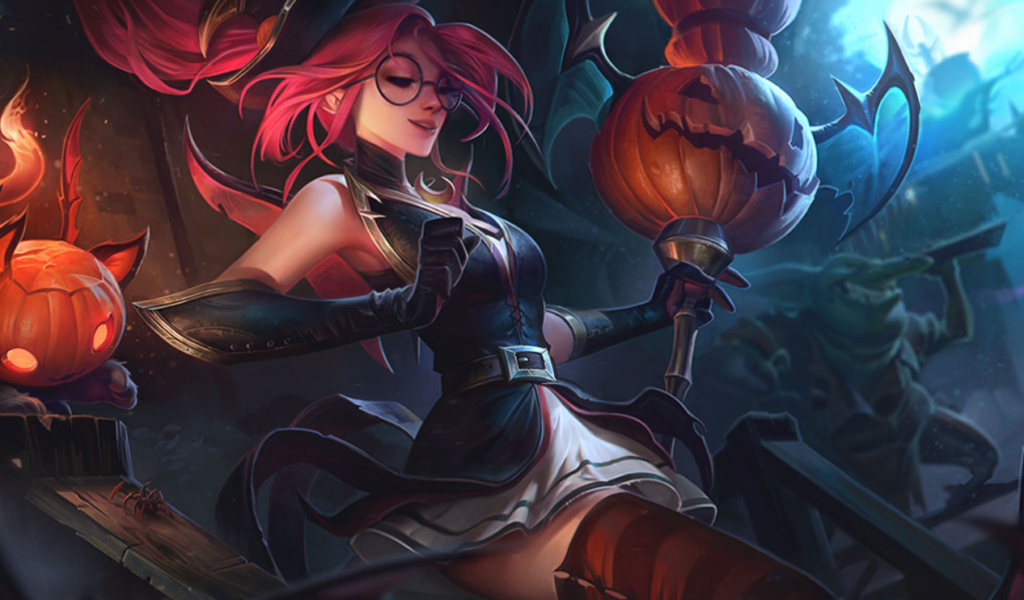 Ardent Censer is a common support item. It works really well with items such as Moonstone Renewer, Locket of the Iron Solari, Redemption because you can use it to boost several allies at once. These item combinations have passives with low cooldowns, making sure everyone on your team gets a buff and keeps it throughout the teamfight.

The item is especially potent on someone like Sona. You can chain heal several allies, shield them, and buff them at the same time. Soraka is a champion who can maintain the buff for the whole duration of the teamfight by relying on Wish and Astral Infusion abilities.

Ardent Censer buff is especially great on characters who have on-hit effects within their ability kit (Kog’Maw, Master Yi, and Kayle). The boost goes well with proc items such as Guinsoo’s Rageblade and Runaan’s Hurricane.

Here are some of the most popular champion builds that include Ardent Censer:

One item that is common for all these builds is Staff of Flowing Water. Together with Ardent Censer, the combination of the two will provide +20% heal and shield power. Its passive, called Rapids, will increase your and target’s ability haste and ability power for 4 seconds, which can be very strong when coupled with Ardent Censer’s Sanctify.

I’ve already mentioned how strong Redemption is. This is quite a unique item that has an active ability Intervention, which you can use even when dead. Intervention shoots a beam of light that will heal allies and damage enemies within the radius after 2.5 seconds. Another great perk of having Redemption in your inventory is the fact it provides +20% healing and shielding power.

Lastly, you might wish to consider getting Shard of True Ice. This is the most flexible item for supports, providing gold and wards to your champion. You also get some mana regeneration, ability power, and health. The item is made by upgrading Spellthief’s Edge and then Frostfang, so you want to get it immediately.

Question: What does Ardent Censer do?

Answer: Ardent Censer will give your champion 60 ability power, 100% base mana regeneration, and a 10% increase to heals and shields. It also has a unique passive called Sanctify that will increase the wearer’s and target’s attack speed by 10% to 30% (according to target’s level) and will provide an on-hit 5 to 20 magic damage effect (according to target’s level) for 6 seconds whenever you cast a healing or shielding spell.

Answer: Ardent Censer is a very potent support item. However, its viability will depend on the hero that is using it. Ardent Censer significantly increases the power of your shields and heals, and will also improve all your abilities by adding 60 ability power. Its passive ability, Sanctify, will give your team a nice buff to attack speed and on-hit damage.

Question: Does Ardent Censer work on yourself?

Question: When was Ardent Censer meta?

Answer: Ardent Censer was really strong at one point in time. In 2017, the item received on-hit healing, which made it really popular among supports and professional teams. You could see it in almost every game, which led to a fast nerf.