When we talk about League of Legends, we actually refer to the 2019 Trials even that occurred between the 2nd of May to the 3rd of June. It was an event during mid-season that allowed players to choose one of the four distinct houses. It was a concept where players from all houses would battle for points and, depending on the placement of your house, you would get appropriate rewards at the end of the event.

In this guide, I will talk about each one of these houses, their characteristics, and what kind of rewards you could get from the event.

During the 2019 Trials event, the League of Legends players could choose between four houses: United, Warband, Faceless, and Council. Members of each faction had specific traits that would reflect common LoL in-game behavior (i.e., the Warband is skilled and the Faceless is playful).

At the end of the event, the game would calculate points based on each house’s performance and give out rewards according to the house’s placement. 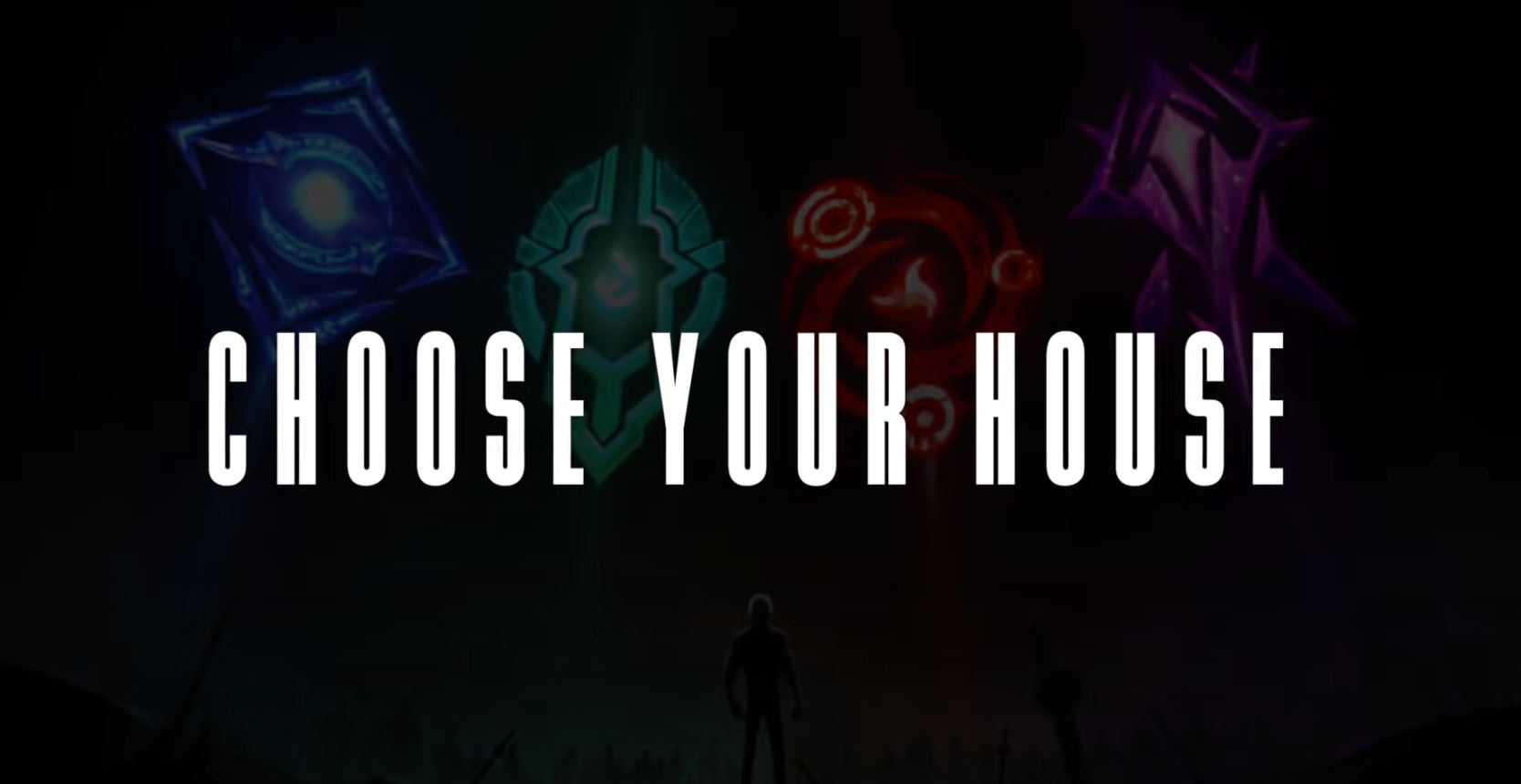 Once you joined one of the houses, you could play missions, thus earning points for the faction. An icon would be shown on each profile according to the house you’ve chosen. Besides finishing the missions, you could also accrue points by watching games. The placement of every faction would depend on these points, allowing them to drop or climb the ladder.

If you wanted to get great results during the event, it was very important to be active throughout. You could gain points through various activities, and when a week ended, the placement of the factions would be shown for everyone to see.

Of course, given that this was a team event, all members of a faction would receive prizes upon the completion of the event. What was interesting is that these rewards would increase with each passing week. So, playing hard during the last week of the event was much more important than going full-out in the first week. This gave weaker houses a chance to battle back in the standings.

The Choice of Houses

As mentioned, you had 4 League of Legends houses to choose from during the event: Council, United, Faceless, and Warband.

Although each player had full freedom when picking a faction, it was much better if they chose according to the houses underlying characteristic. In other words, if you’re an optimistic player who never gives up, you would feel at ease joining the United. If you like to experiment, you would be a much better fit for Faceless.

In a way, this event tested different approaches to the game and what kind of a play type would yield the best results. During the event, United took a quick lead after the first week. In the third week, the house Warband took over in the standings. However, when everything was said and done, the United won the competition.

The results might indicate that the best way to play League of Legends is by staying upbeat, positive, and rising to a challenge no matter how hard things might get. Given that Warband also had good results, it seems that a healthy dose of aggressiveness is also important for peak results.

This house would attempt to dominate the game from the draft phase. They would try to get the best possible meta champions, even if some of the guys don’t know how to play these characters. Often, several members of this group would perceive themselves as natural leaders who would often lead to altercations.

The Council teams played a lot of emphasis on warding, timely rotations, and teamfights. They would focus on strategy, but, unfortunately, this house has shown a low resilience during the matches. So, they would often surrender if things go awry or if the strategy falters, rationalizing that they don’t stand a chance during the particular clash. Sometimes, having several Council members on your team could be tedious.

There are lots of reasons why the United had such great results during the event. First off, they picked up some of the best characteristics from each faction. The members were willing to play any role and sacrifice for others to achieve a higher goal. So, while their strategies might not have been polished as those of the Council, they would compensate by playing together.

The United’s players put a lot of emphasis on team fighting and taking objectives as a group. The faction has shown the highest level of resilience, and they were least prone to flaming during the event. However, it is also worth noting they had somewhat easier mission goals making it easier to score points.

Generally speaking, being a part of this house provided a much more fulfilling League of Legends experience. 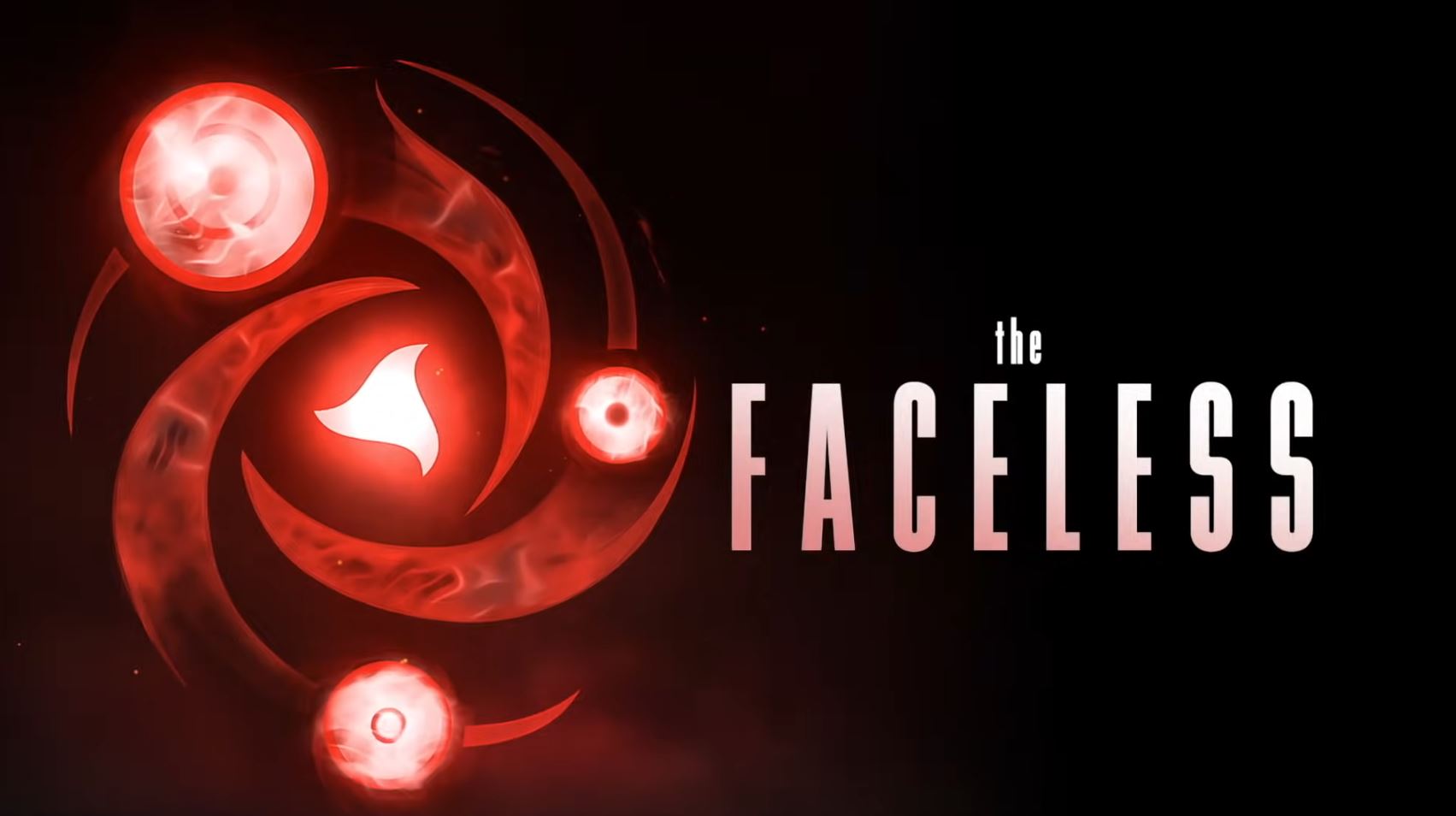 Based on the characteristics, this house is mainly comprised of creative players who like to try new stuff. Whether we’re talking about jungling or laning strategies, they are the ones most likely to try something odd.

Despite the fact that the Faceless didn’t achieve anything special during the event, it was still tricky to play against these guys as you could never know what to expect. Generally speaking, other players didn’t like teaming up with members of this house. They had an even worse reputation than the Council, given how unorthodox they played, and were more likely to get flamed. 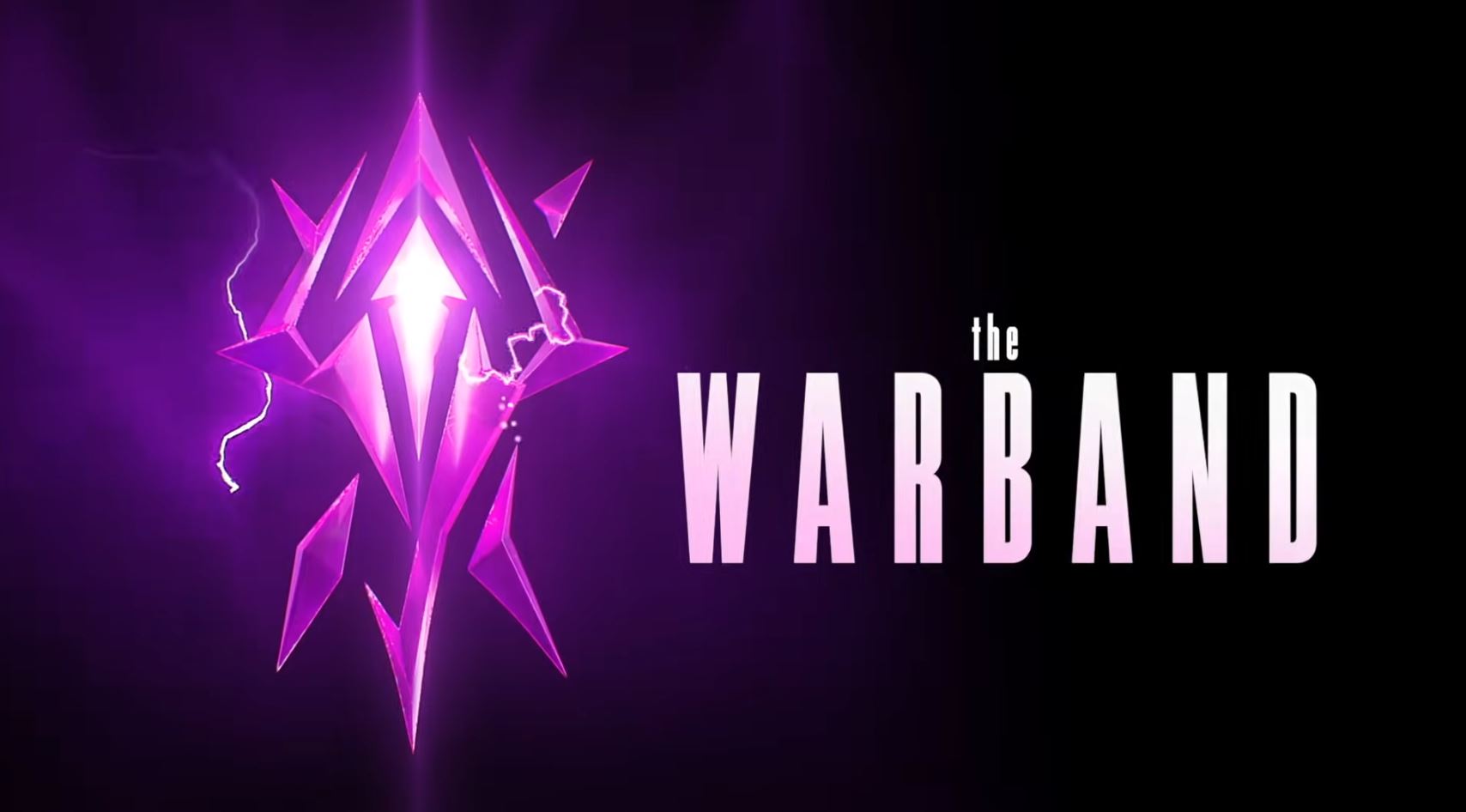 The Warband faction achieved good results during the competition. They were briefly in the pole position but would ultimately lose it to the United.

Members of this group are very aggressive during matches, often to their detriment. They try to carry the game by themselves, disregarding some basic principles of teamplay. Nevertheless, the majority of them were highly skilled, which was especially obvious during laning phase.

The Warband players would often pick assassins and other champions that would allow them to score as many takedowns in a short time span. Often, they would focus on glass cannons and try to maximize their offense while constantly being on the brink of death.

To ensure that all this effort wasn’t for naught, Riot rewarded the gamers accordingly. Once the Trial 2019 ended, those who were a part of the United faction got some cool cosmetics, emotes, and extras.

By redeeming these virtual currencies, you could get some other items besides Trials 2019 exclusives. So, if there was a skin you had been eying for a while, this was a great opportunity to get your hands on it. Among others, you could get unique chromas that were only available during the event, certain loot boxes, and various skins.

Among others, players could get a Trial Pass for 1,650 points. It allowed them to earn tokens (besides points) as long as Trials 2019 lasted. With this purchase, you would also receive 4 Mid-Season Invitational 2019 Orbs, 2019 Trials Pass Icon, and 200 extra tokens.

Here is what you could get within the Event shop:

New icons and borders (250 tokens per icon plus border)

Available Missions During the Event

Of course, the reason why this event was so awesome is that it gave you the option of grinding custom missions. Like always, such modes are a breath of fresh air, and they give League of Legends players something new to strive for.

These missions would rotate each week, so as soon as you would get bored with one set, you would have the option of trying something new. Among others, this would entice people to play out the whole event. It is worth noting that each house had its own missions, so you could only complete the faction’s respective quests. Unfortunately, this gave an unfair advantage to some of the houses that had easier quests.

Missions during the 1st week

They also had the second component, which involved things such as taking turrets with a team, finishing the game under a certain time, winning games, and getting takedowns. Whichever one of these two objectives you managed to get, you would be rewarded 15 tokens.

Missions during the 2nd week

During the second week, you had the opportunity to beat 4 different challenges. Like during the 1st week, each one of these had two separate goals, and you could decide which one you wished to accomplish.

Challenges consisted of numerous things such as destroying turrets, winning games, scoring takedowns, healing self, and allies, killing dragons and winning the game afterward, dealing damage to opponents, or spending a certain amount of gold.

You had another two missions where you would just need to win a game or two win a game as a team. The majority of these would grant you 15 tokens.

Missions during the 3rd week

In the following week, you had another 4 challenge missions, a mission where you battle as a group (Keep Climbing Together) and a repeatable mission where you need to win 2 ARAM or 1 SR game (Fight For Your House).

Riot decided to add a twist during the third week. A lot of these challenge games required the presence of a Battle Academia champion. You would have to play as one, to be in a team with a player who has a specific Battle Academia skin, or to go against one such player.

Aside from that, you also had missions to get a certain number of takedowns, destroy turrets, earn gold, destroy wards, or win games with a specific vision score. You would be rewarded with 15 tokens for accomplishing any of these tasks.

Missions during the 4th week

Week 4 featured additional 4 challenge missions, as well as Fight for Your House and Keep Climbing Together.

Challenge missions involved things such as earning gold, finishing games under a certain time limit, getting a triple kill, winning a game with a specific CC score, destroying inhibitors, winning while getting a certain number of takedowns, or dying less than a specific number of times. Once again, you could get 15 tokens per accomplished goal.

Question: What does the term “League of Legends houses” refer to?

Answer: During the 2019 Trials event, you had the option of choosing one of 4 available factions (otherwise known as houses). In the next 4 weeks, you had the task of finishing as many missions as possible, thus improving your house ranking. At the end of the event, the winning house received some cool prizes.

Question: Who won the 2019 Trials event?

Answer: After the first week of the event, the United was in a firm lead. The Warband faction took over in the second week, but ultimately, the United won the whole thing.

Question: How long did the 2019 Trials event last?

Answer: The event lasted from the 2nd of May to the 3rd of June. During these 4 weeks, you had new, special quests every 7 days. The missions were different for each house, which gave an advantage to houses with easier missions.

The 2019 Trials event felt special. It was very different from what we’re used to, and it gave players something to strive for during a 1-month period. You had the option of choosing one of 4 League of Legends houses and playing one specific style throughout the event. This made it easier to play according to personal preferences, to be extra aggressive or creative, without suffering the punishment of other players.