Staff of Flowing Water is a legendary item that is especially great for supports with low cooldowns. Its unique passive, called Rapids, makes your cooldowns shorter while providing extra ability power. What’s even better, your allies will also benefit from this effect.

The item isn’t that expensive. The buff is especially great for helping allies who are AP/cooldown dependent. However, as it will also reduce your own cooldown, this means you will be able to shield them and protect them at a faster rate.

Staff of Flowing Water is a nice support item that provides a buff when you heal or shield allies. Furthermore, it will give a champion a significant AP increase, extra mana regeneration, and it will improve your healing and shielding abilities. 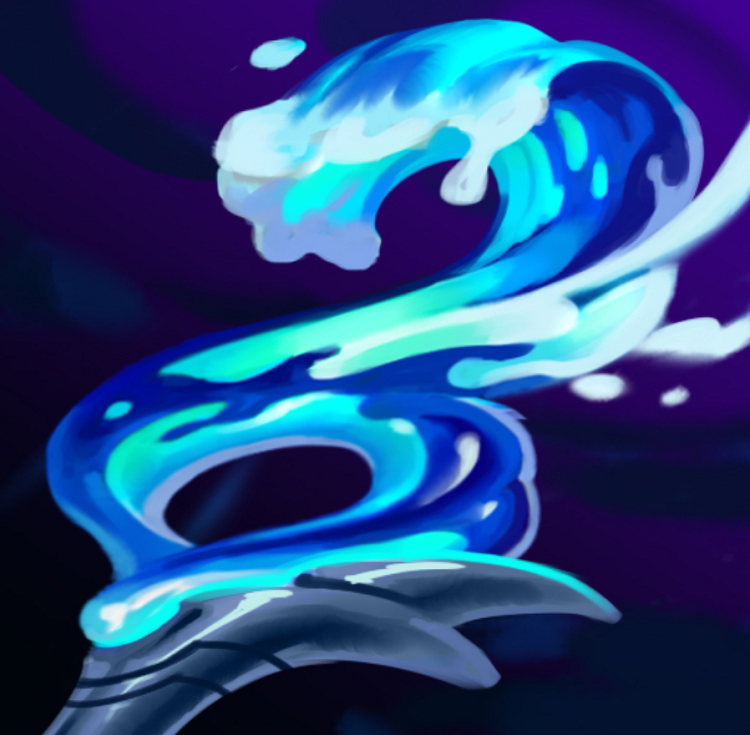 This legendary item provides wearer 50 ability power, 100% increased base mana regeneration, and 10% increase to shield and healing power. It costs a total of 2,300 gold, and you can sell it for 2,610 gold. A champion is limited to having just one Staff of Flowing Water in inventory.

To make the item, you have to buy two Amplifying Tomes (2 x 435 gold), Forbidden Idol (made from Faerie Charm and recipe costing a total of 800 gold), and Staff of Flowing Water recipe (630 gold). The item will give the wearer access to a unique passive called Rapids. When you heal or shield an ally, both you and the target will receive 25 to 45 ability power (depends on the target’s level) and 20 ability haste for 4 seconds.

The effect stacks up to 4 times. So, in theory, you can get up to 180 ability power and 80 ability haste. Keep in mind that the effect will not activate if you shield or heal yourself.

The Most Common Staff of Flowing Water Users

Staff of Flowing Water is very popular as the second item on supports. It is commonly picked on Sona, Janna, Soraka, Lulu, Nami, Seraphine, Yuumi, Karma, and Ivern. On the other hand, it has very little to no use for other roles.

This means that most champions will get it as soon as possible to maximize their healing/shielding efficiency. If you see it picked later on in the match, it might be purchased as a situational item (which explains the high win rate as the fourth item).

Overall, the item is not that popular, which makes sense given that it’s only valuable to supports who have heals and shields. Staff of Flowing Water has an 8.12% pick rate.

While not the most popular pick-up, there are a few interesting things about Staff of Flowing Water:

Question: What does Staff of Flowing Water Do?

Answer: It provides champion 50 ability power, 100% increased base mana regeneration, and 10% boost to shields and heals. It also has a unique passive called Rapids that gives both you and the target 25 to 45 ability power and 20 ability haste for 4 seconds.

Question: Does Staff of Flowing Water work with Moonstone?

Answer: Not only do they work together, but it’s great having both in inventory. At one point, a lot of players would combine these two during the period known as MoonStaff meta. Basically, Staff of Flowing Water benefits a lot from Moonstone healing amplification.

Question: How Do I Benefit from Staff of Flowing Water?

Answer: This item is best for support characters. It works well on anyone who has heals and shields, and it is especially potent if you have low cooldowns.

Staff of Flowing Water is an excellent item for any healer. Whenever you cast a protective or regenerative spell on an ally, both of you will gain a temporary buff, which can stack up to 4 times. It also makes all your shields and heals 10% better.

The item is usually the second or third pick-up on champions, increasing their overall viability in teamfights. With proper positioning, this item can turn around close engagements. Even as you’re heading towards the late game, Staff of Flowing Water will still provide nice benefits to both you and the affected teammate.