Duskblade of Draktharr is an extremely strong mythical item that helps you make chain kills. Although there are more potent offensive items in the game, Duskblade is really good if you have enough damage to nuke targets. As such, it works really well for AD assassins.

Its invisibility feature can make you very elusive and annoying. When stacking legendary items, you will also get a minor boost to ability haste which would make it easier to make multiple kills.

Duskblade of Draktharr is an item that works well for AD assassins. Besides ability haste, damage, and lethality, it also has a strong uniqueness that helps you dispose of enemy heroes in a quick fashion.

This particular item provides an enormous increase in your damage. When you purchase Duskblade of Draktharr, you will get 60 attack damage, 20 ability haste, and lethality armor penetration that goes from 11 to 18 points.

Although the item can work for any physical carry, it is especially amazing for invisible assassins such as Kha’Zix. Lethality is very nice when stacked with other forms of armor penetration. It is also worth noting that it’s better for melee carries than ranged ones.

The bonus damage definitely makes a difference. But the item provides another major benefit. If you manage to kill a champion within 3 seconds after hitting them with Nightstalker, the Nightstalker effect will be refreshed, and you will gain invisibility for 1.5 seconds.

This helps you in two ways. First, it would provide extra damage against the next target. You will also gain brief invisibility, which could give you a minor element of surprise and/or would allow you to avoid single-target spells. The invisibility can also be used for retreat if you think that it doesn’t make sense to attack other heroes. For example, you could jump into several opponents, kill one, and then run away.

The sooner you get the item, the better. 75 extra damage on Nightstalker works better on lower levels. However, the item also scales with the hero as it will provide increased lethality and increased Nightstalker damage as you gain more bonus AD.

The Most Common Duskblade of Draktharr Users

The item is amazing on anyone who benefits from invisibility, as well as champions who have armor penetration abilities. It is also incredible for champions who rely on abilities to deal damage (given that the item provides nice ability haste). Some of the most common users are Kha’Zix, Nocturne, Pyke, Qiyana, Shaco, Senna, Talon, Zed.

While you might think that Duskblade is much more common on ADCs, the data shows that it is usually purchased by jungle champions (37.4% of all purchases). Physical carries account for 30.9% of purchases, and you can also sometimes see the item on mid champions (15.2%).

Ideally, you should use the item to jump enemy backlines. Most assassins have this ability and can target squishy supports. Your main goal is to try and kill off under armed targets and leave tanks and carry as the last ones.

Even if you use some of the abilities to make the kill, high ability haste combined with refreshed Nightstalker cooldown should provide enough damage to go for the next target.

The Most Popular Builds That Include Duskblade of Draktharr 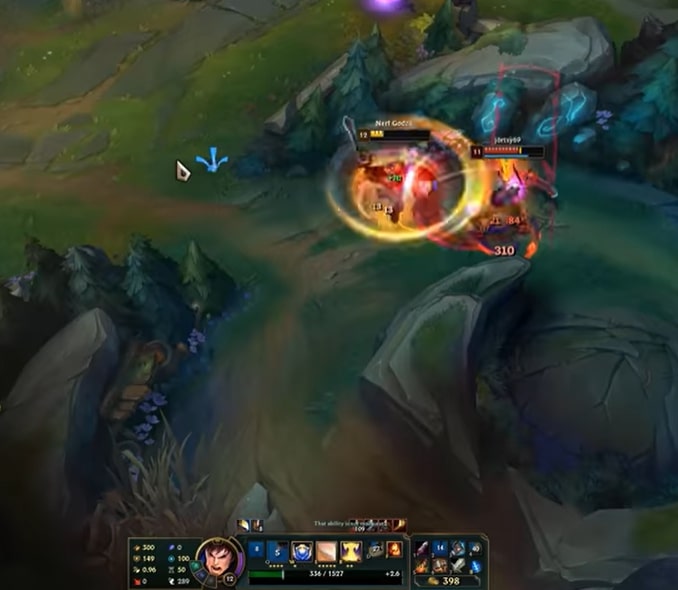 Anyway, here are some of the most common Duskblade carriers and their favorite item builds:

If you check the list closely, you will notice that Youumu’s Ghostblade and Edge of Night are mentioned in all these builds.

Edge of Night is a really nice item that combines defense and offense. It gives 50 attack damage, 325 health, and 6 to 10 lethality depending on the champion’s level. While both attack damage and health are nice benefits, the main reason why you should add this item to the build is extra lethality.

Like with Duskblade of Draktharr, the armor reduction will increase with your levels which will make a bit better as the game progresses and enemies get armor items.

On the other hand, Youumu’s Ghostblade is a fully offensive item. It gives 55 attack damage, 15 ability haste, and 11 to 18 lethality. It also has unique active ability Wraith Step and unique passive Haunt, both of which are meant to increase your mobility.

Interesting Facts About Duskblade of Draktharr 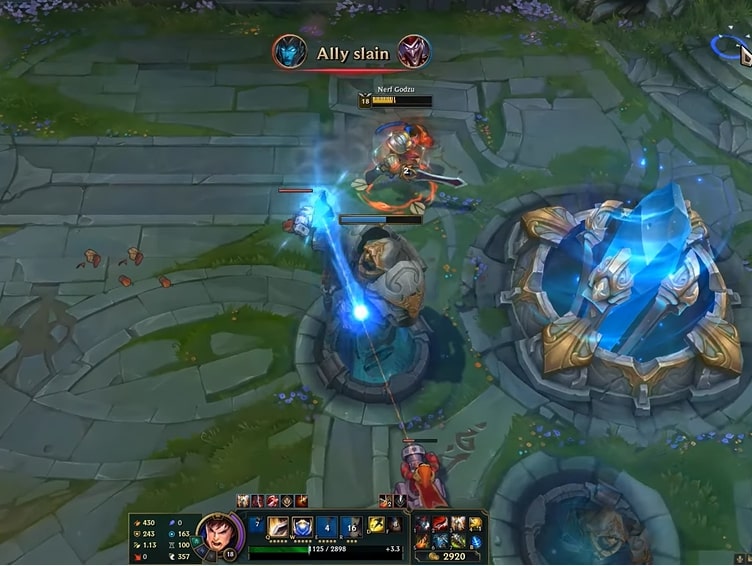 Duskblade of Draktharr is somewhat similar to Axiom Arc, Prowler’s Claw, and Eclipse. Due to its specific takedown passive, Duskblade has some interesting interactions:

Question: What is Duskblade of Draktharr?

Answer: Duskblade of Draktharr is a very powerful mythical item that works well for invisible assassins. The item provides lots of extra damage, armor penetration, and ability haste. You will also gain access to a very strong unique called Nightstalker.

Question: Is Duskblade of Draktharr a good item?

Answer: This item can be really devastating on certain champions. The takedown buff works especially well on nukers, as it would allow them to jump from opponent to opponent.

Question: How does lethality work?

Answer: Lethality is a version of armor penetration that can be extremely potent. Unlike the regular armor penetration, which reduces a percentage of the enemy’s armor, lethality removes a flat amount. This makes it really strong in the early portions of the game and on heroes that have low armor values. Lethality also stacks nicely with the armor penetration feature.

There are several features that make Duskblade of Draktharr so incredible. Damage and lethality are simply incredible, and they scale well with the Nightstalker effect. The invisibility can proc several passives, further increasing the champion’s damage.

This item is pretty good for any player who doesn’t know what to build. Given that it uses Long Swords, one of the more common components in the game, it allows you to switch up your build on the fly.

The ability to haste is also a welcome addition. If you manage to get a few legendries, Duskblade of Draktharr would significantly decrease your cooldowns, making it easier to kill opponents, thus refreshing Nightstalker buff.